Turning his back against his Economics, Honours degree back in 1996 – Lionel decided to try out a week of work at the local Television station in Singapore and has not looked back since. Rising quickly from his beginning position as Assistant Producer to a full-fledged producer in a short span of 4 years, he left Singapore for New York University to take up a specialised Film Directing module after receiving a partial scholarship from Singapore Film Commission in 2001. Completing and achieving top of his cohort there, he returned to Singapore and started to path his own niche – writing, producing, directing and even editing: over half a dozen short films that won awards and critical acclaim, feature films, web and mobile content and more. His specialisation for storytelling also led him to write – produce and direct half a dozen full-length theatre plays and a musical that’s staged at The Esplanade in Singapore, in collaboration with the late, renowned Iskander Ismail.

During this whole time, Lionel also made significant progress in his career in the television, broadcast industry; executive producing 2 seasons of the highly acclaimed ‘Culture Shock’ for Channel News Asia, which went on to be distributed and sold to markets internationally. The next series that he executive produced: ‘Scene City Singapore’ – featuring acclaimed photographer and host, Tom Ang – went on to not only secure distribution on Sundance Channel, but also winning the Bronze World Award at the 2010 New York Film and TV Festivals.

With that accolade, he joined the pioneering team at Singapore MediaCorp’s Toggle – the National Broadcaster’s first foray into IPTV via the OTT platform, across TV – Web and Mobile! During this 4 years there as Head of Commissioned Content, he commissioned and executive producer over 30 titles across multiple genres – some of which included the highly acclaimed “Letting Go” by Kyanite TV and “What do Men Want” by Bananamana Films, which have gone on to win multiple awards internationally.

Although a somewhat advancing and cosy career path, Lionel decided to trade in his work life to take on a student role yet again, when news of how Oculus was acquired by Facebook back in 2014. Researching deeply about Virtual Reality during that period, Lionel realised this emerging technology could be the game-changer for media and content, and thus – quit his job, packed his bag and uprooted himself and his family to move to London to pursue a Masters degree in Creative Technology; specialising in Augmented and Virtual Reality. There, he produced – possibly – London’s first ever 360 Virtual Reality Dance staged at Middlesex University and also Singapore Inside out (London) a VR experience for the touring exhibition by Singapore Tourism Board. After completing and achieving distinction in his postgraduate studies, he returned to Singapore and immediately became a much sought after consultant and speaker in the fields of Virtual Reality. Some of this appearance, presentation and speaking engagements include:

In his current position as Creative Technologist (and founder) for iMMERSiVELY  – with offices in both Singapore and Kuala Lumpur, Malaysia – he is looking forward to bring this exciting technology to various industries, and across the rest of Asia. 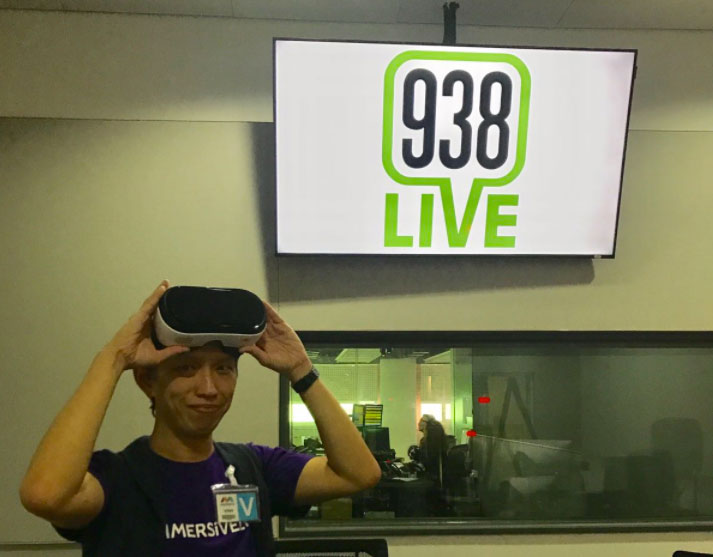 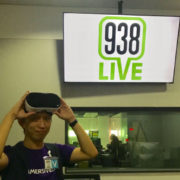 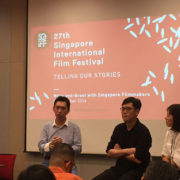 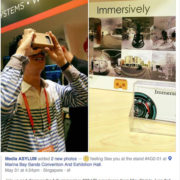 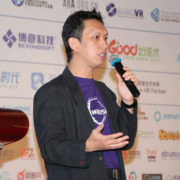 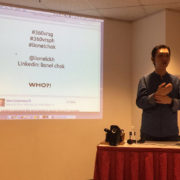 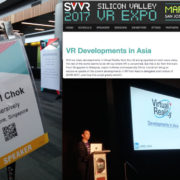 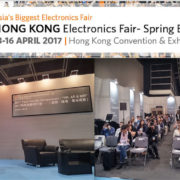 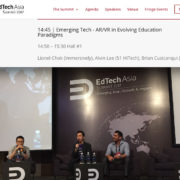 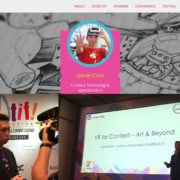 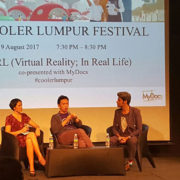 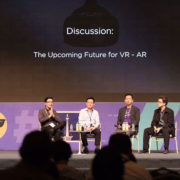 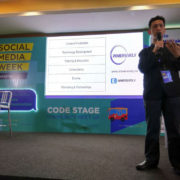 *2016 also marks his 12th year in education as a media educator, trainer – lecturer – facilitator
and mentor.